Leicester City midfielder Wilfried Ndidi has reportedly suffered a hamstring injury which could potentially rule him out of Nigeria’s World Cup campaign. The 21-year-old has been one of the Super Eagles’ top performers of late and national team coach Gernot Rohr faces a huge decision to make, if the midfielder is deemed unfit for the summer World Cup.

Nigeria manager Gernot Rohr believes the Super Eagles will be prepared for the challenge posed by Argentina and Lionel Messi at this summer’s World Cup in Russia. The west African nation have met with Argentina in the 2010 and 2014 edition of the global tournament, and Rohr claims that they don’t fear the presence of Messi in the opposition ranks anymore.

Brown Ideye has completed a switch to the Spanish La Liga with Malaga in an attempt to revive his career with the Nigerian national side. The former West Bromwich Albion striker left Chinese Super League side Tianjin Teda for Malaga on loan prior to last month's Spanish transfer deadline.

Shortly after his switch, Ideye was quick to thank both Teda and Malaga for pushing through the short-term move, he said: "So happy to have signed for Malaga on loan in one of the biggest leagues in the world. I enjoyed my time at Tianjin Teda and I want to thank the management and fans. Now onto a new chapter in La Liga. Big thanks to everyone who made this possible for me; I’m grateful. I can’t wait to get started!" 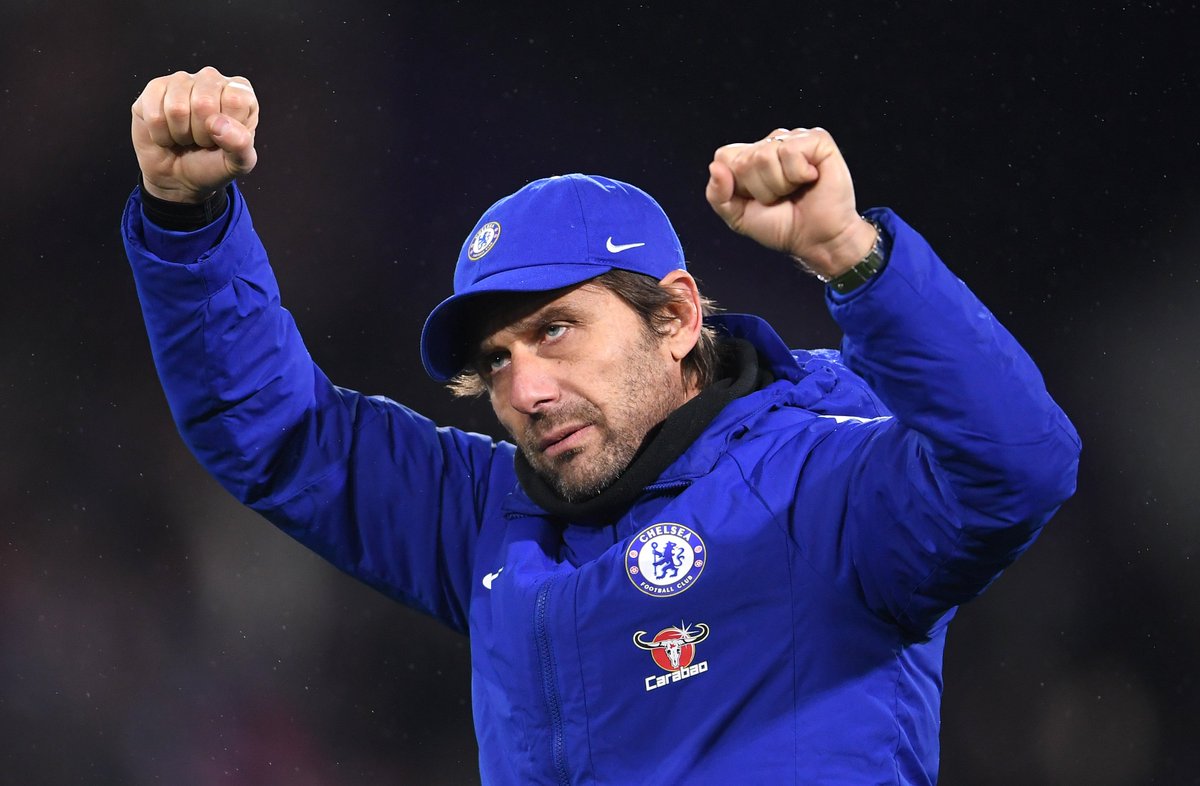 Nigeria national team boss Gernot Rohr says that it is imperative that the national team remain calm even as they are very close to securing a place in the World Cup 2018. 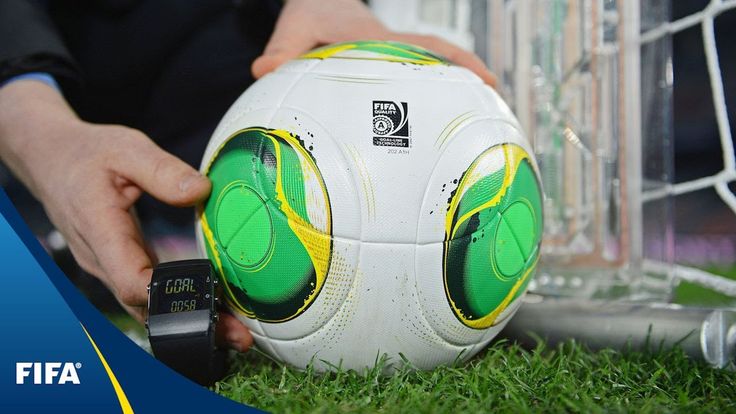 The national team managed to get a 1-1 draw against Cameroon in the latest qualifying match. This is an extremely important result with the team only having a single match in the October qualifiers. Nigeria take on Zambia in the next qualifier on October 7. This will be followed by an away match against Algeria in the final qualification campaign. Nigeria have been able to take a stranglehold in the group B after going unbeaten in the four qualification matches.
Tags:
gernot

Nigeria national team coachGernot Rohr has instructed all his players to get into the training camp before Sunday.

Only Alex Iwobi and Victor Moses have been given exception from this list, as the duo will be involved in Premier League football on Sunday with their respective clubs. Nigeria are looking forward to the availability of at least five days to train the players and to work out on the various strategies. Nigeria are preparing for the upcoming game against Cameroon. The opening two matches of the World Cup qualification group B has seen Nigeria take a sizeable advantage after back-to-back wins.
Tags:
Cameroon

The 55 year old manager of the Nigerian national football team, Salisu Yusuf has recently stated that he wants and hoping to find a balance in the national side instead of just selecting a few performers that are competing in big clubs.

Salisu Yusuf has revealed details concerning some of his thought process behind the selection that the Nigerian manager will have to do in the near future as Yusuf said:
Tags:
Confederations

The Nigeria Football Association has assured that the likes of Odion Ighalo, Brown Ideye and John Obi Mikel will get ample national team opportunities despite switching to the Chinese Super League.

In spite of this, the trio have missed out on the selection with skipper Mikel in particular nursing an injury.
Tags:
Nigeria

The president of Nigeria Football Federation (NFF) AmajuPinnick says that Nigerian football has been liberated with his election into the executive committee of the Confederation of African Football (CAF).

He told Journalists at the country’s capital Abuja that he decided to make the bold move because of what he felt he could do for Nigerian football from there. Pinnick said he was already working as there have been several meetings with potential sponsors and partners for the NFF’s programmes and projects.
Tags:
AlikoDangote

With West African giants Nigeria fighting the war against terrorism, football is set to be used a tool for unification against the menace.

Football has been used not just as a tool for entertainment and competition but also as a unifying force. A novelty match is being planned, with the world biggest players billed to feature.
Tags:
Thierry