In one of the most anticipated games of the Premier League, Chelsea will play hosts to rival Manchester United on Monday. For Chelsea, they need the win, after recent poor run of results, and to help their push for Top Four with the competition growing stronger by the day. Manchester United on the other hand, are ninth on the log but only six points away from the Blues. Victory at Stamford Bridge would cut that margin by half and boost their chances of finishing well this term. 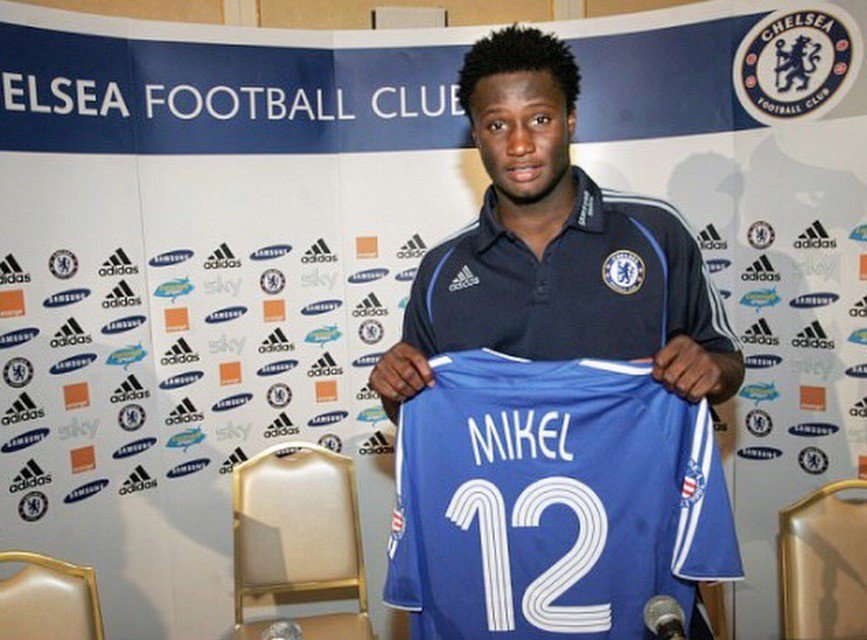