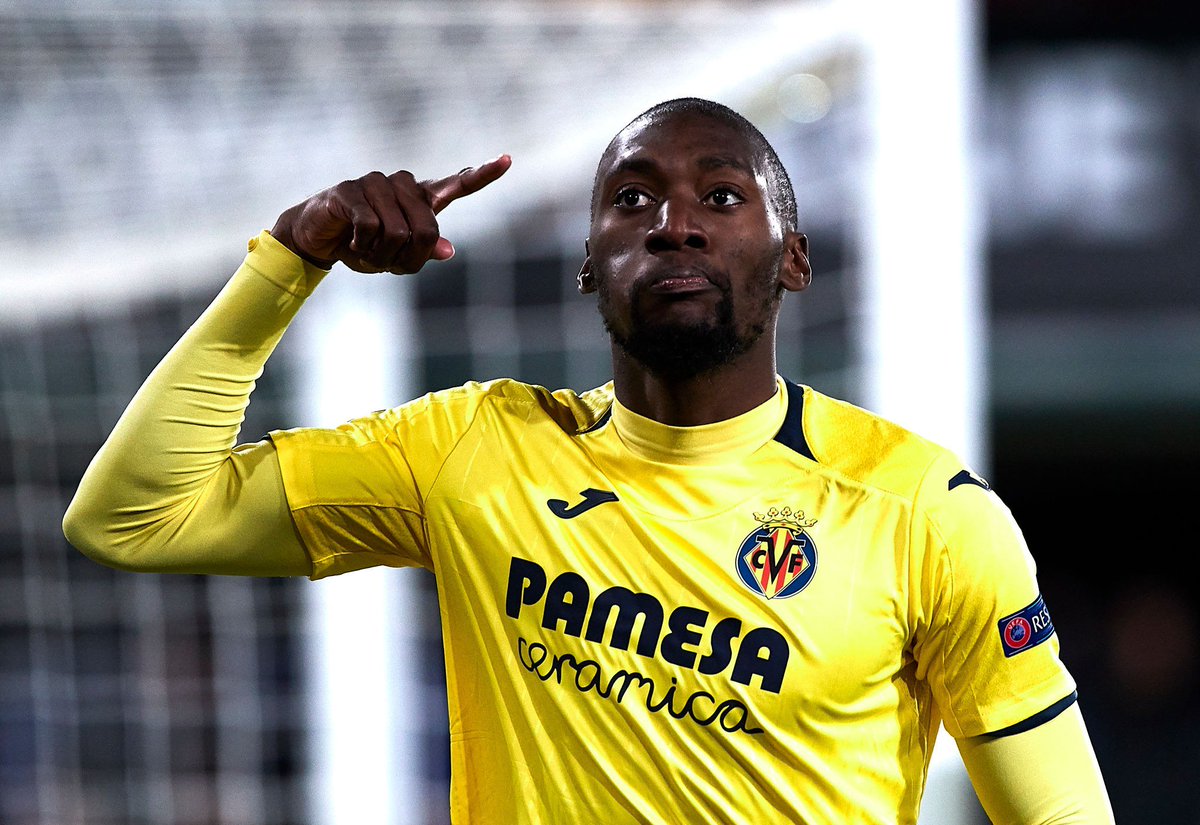 Nigeria national team coachGernot Rohr has instructed all his players to get into the training camp before Sunday.

Only Alex Iwobi and Victor Moses have been given exception from this list, as the duo will be involved in Premier League football on Sunday with their respective clubs. Nigeria are looking forward to the availability of at least five days to train the players and to work out on the various strategies. Nigeria are preparing for the upcoming game against Cameroon. The opening two matches of the World Cup qualification group B has seen Nigeria take a sizeable advantage after back-to-back wins.
Tags:
Cameroon

Nigeria coach Gernot Rohr says that he is optimistic that the team will maintain their form in the 2018 World Cup qualifiers.

There are doubts as to whether Nigeria will suffer from their lack of participation at the 2017 Africa Cup of Nations. The last competitive action for Nigeria was back in November. Since then, they have not played any game, while the major group opponents like Algeria and Cameroon have been involved in the Africa Cup of Nations. In fact, Cameroon went on to lift the title in what is seen as a major boost for the national team.
Tags:
Cameroon