Paul Onuachu has become the star of Nigerian football when he scored the foal within 10 seconds against Egypt during his international debut. The strike by the twenty-four old players is being considered to be the fastest goal in international football that has enabled the Super Eagles to secure their first victory in 29 years over the Pharaohs. 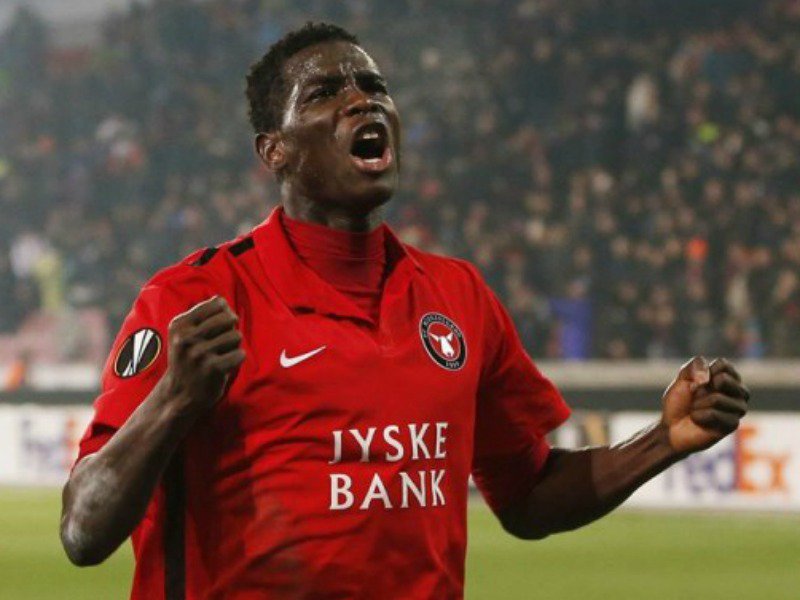 This goal has made journalists, fans, coach, and teammates to talk about him.Gernot Rohr, his coach has said that they have played only twice but there might be something in the player. He goes on to say that they shouldn’t get to carried away. However, Onuachu offers them with a different option along with an alternative attack.