Deprecated function: The each() function is deprecated. This message will be suppressed on further calls in menu_set_active_trail() (line 2404 of /home/nigeriafootballf/public_html/includes/menu.inc).

It’s a Heavyweight Clash between Nigeria and Cameroon 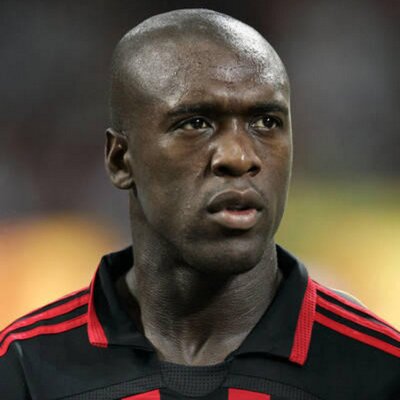 Nobody knows who exactly will win the exciting match, but Nigeria is on the winning side with a slightly higher percentage than Cameroon. While Nigeria has 37% on their side, Cameroon has 31% chances to win.