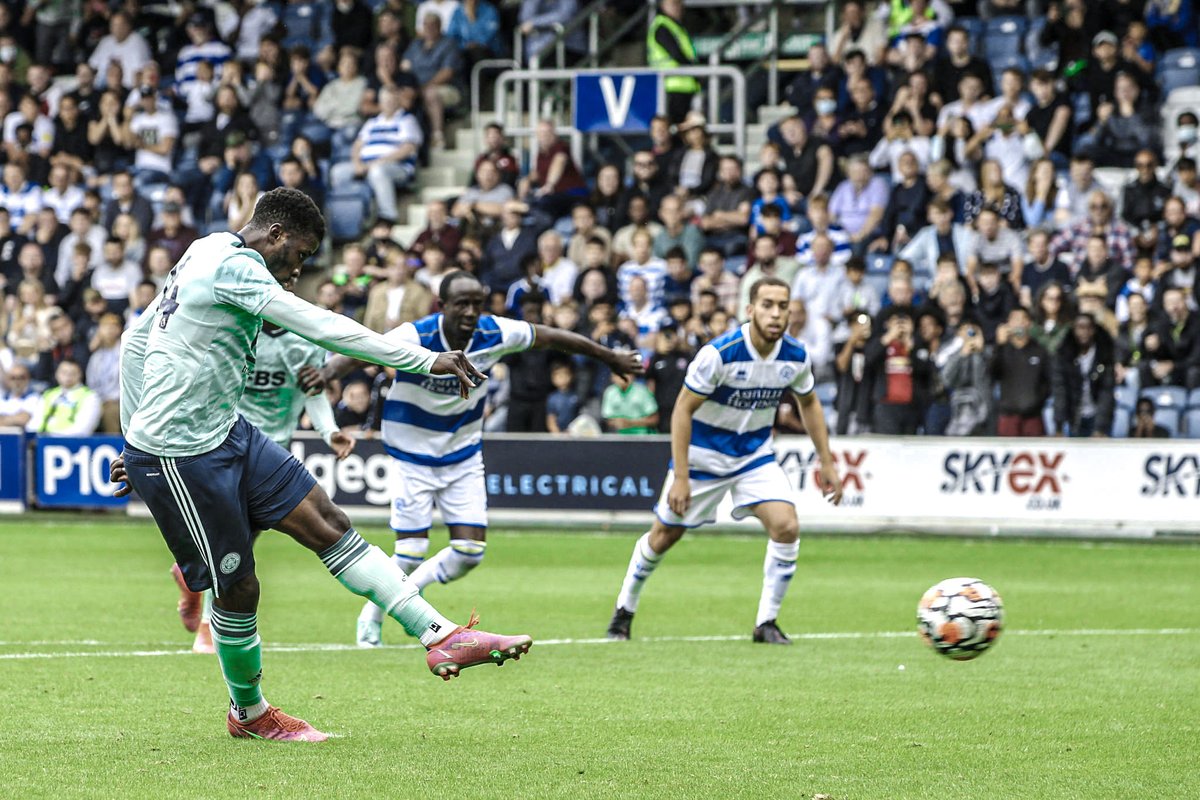 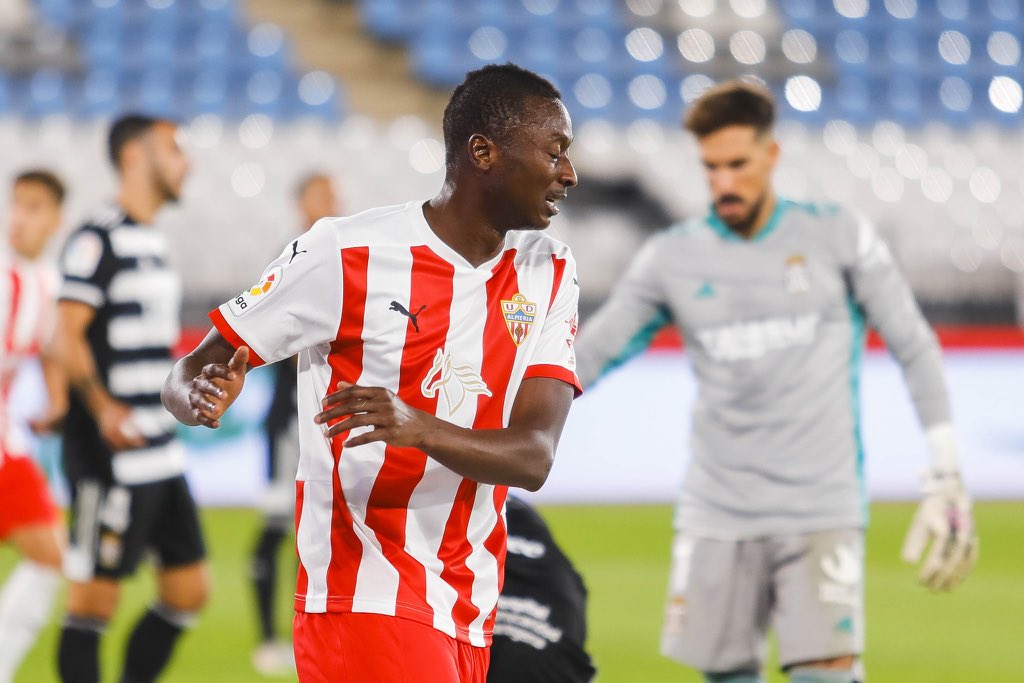 Nigeria striker Victor Osimhen was surprisingly not on the scoresheet as Napoli thrashed Udinese 5-1 at home on Wednesday night to maintain their push for Champions League football.

Super Eagles of Nigeria attacker Osimhen has been in fantastic form in recent games and it's a bit of surprise that he didn’t score in the big win over Udinese at the Stadio Armando Maradona. He took his tally to ten goals in the league this season with his first brace in the Serie A. The Nigeria international scored twice in the 4-1 away victory over Spezia at the weekend.

Osimhen started the Udinese game and he was on for 70 minutes before being replaced by Belgian national team player Dries Mertens with the game virtually won at 4-1. 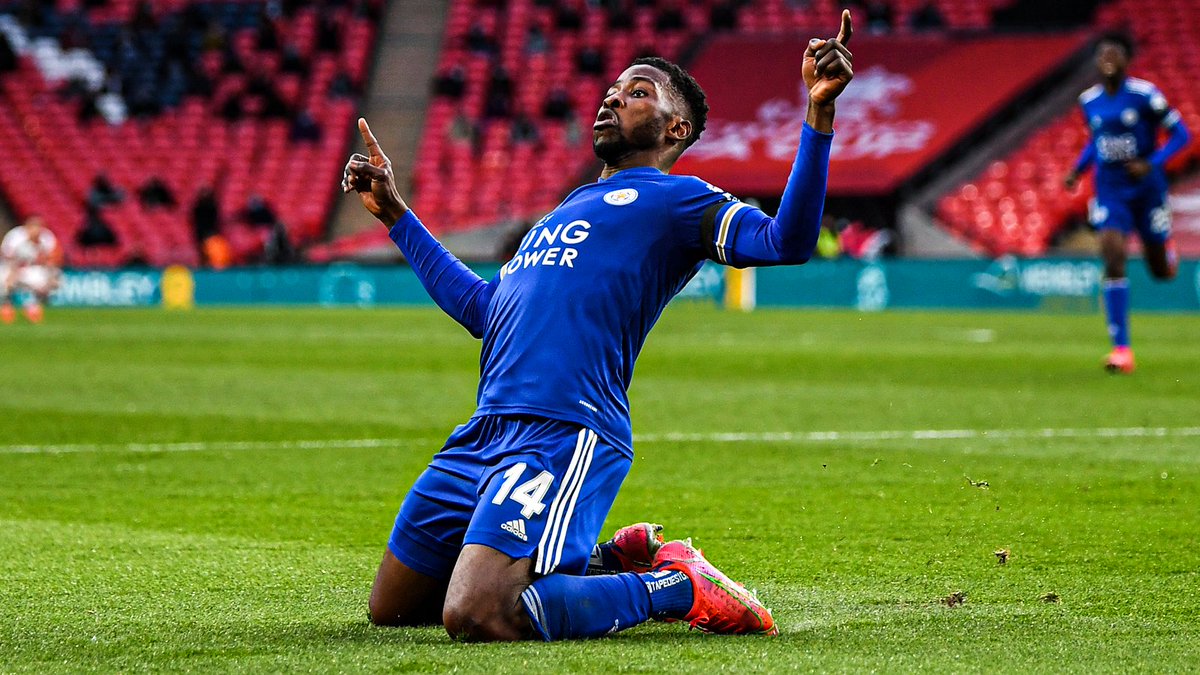 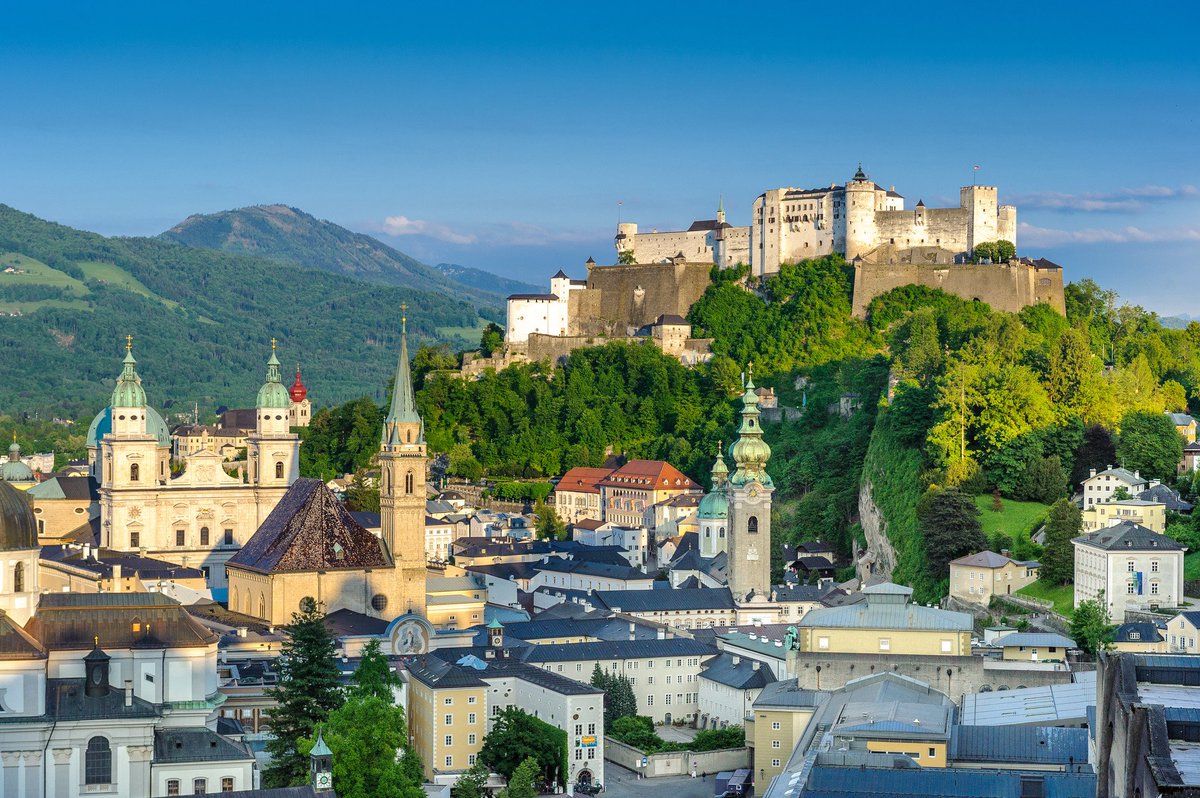 The 19-year-old striker has been a sensation for Salzburg, and it comes as a surprise that they have decided to allow him to leave the club despite his fine form for the club in recent times. Born in Kano, Nigeria, Adamu made his debut for Salzburg back in September 2020 in what was a memorable debut as he was part of the Salzburg team that demolished Bregenz 10 goals to nil (10-0). He came off the bench to play the final 26 minutes of the game and he has not had any more involvement in the first team so far.
Tags:
Salzburg 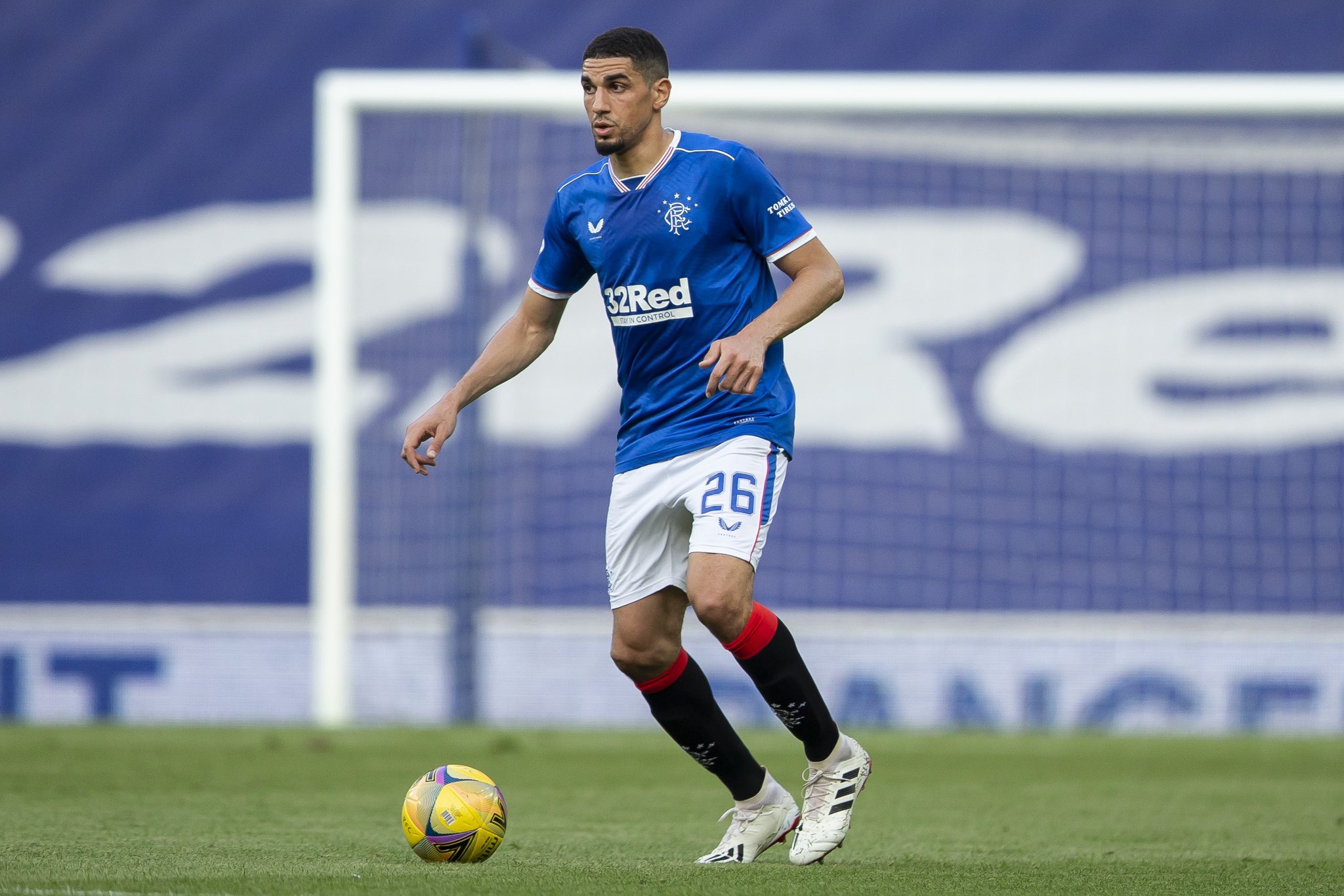 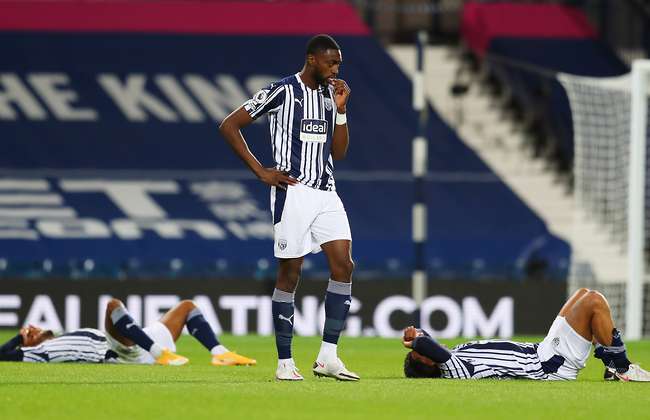 The football world has seen lots of comeback fights from different teams in different tournaments. But this is the height of comeback that Sierra Leone made against Nigeria in the qualifier tournament of the Africa Cup of Nations. They had to score 4 goals to deny their defeat against the African giants. Soon after conceiving 4 goals before the end of the first half, Sierra Leone showed their fighting character in the field and stopped Nigeria to claim an easy win. The Nigerian players never have thought of this kind of turnover in a game where they were 4-0 up against the opponent. This only happened as the players were in a mood of overconfidence that now they can’t be defeated.