NIGERIA ON COURSE FOR ROUND THREE 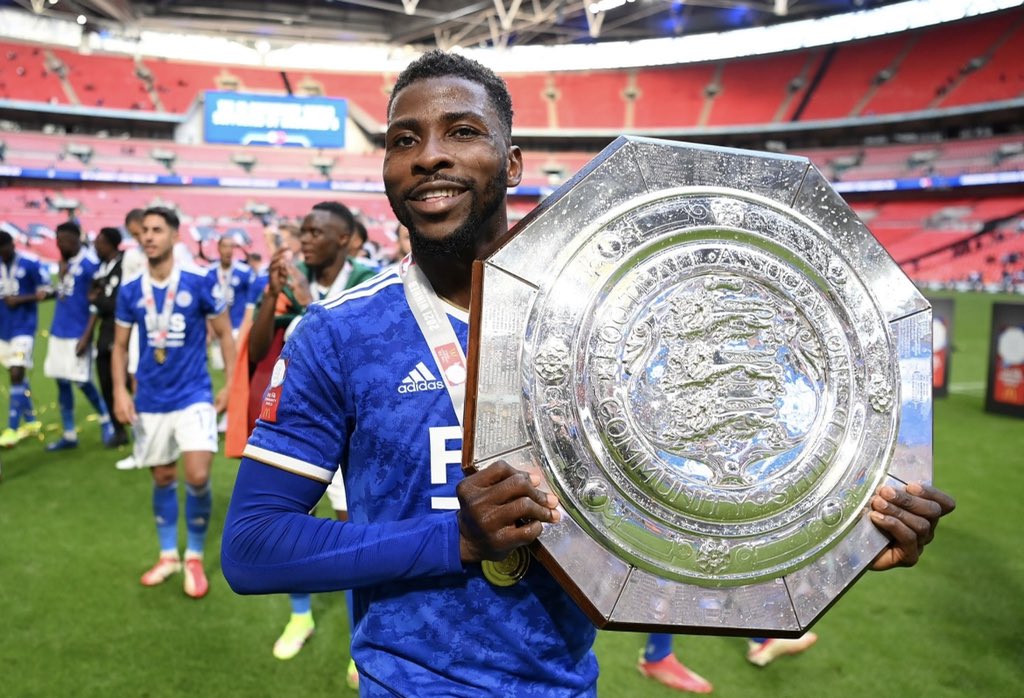 Nigeria are one of just four teams with an unblemished record in round two of the African qualifiers ahead of Qatar 2022. The other teams are Senegal, Libya and Tunisia.

Three-time African champions Nigeria have a three-point lead at the Group B summit after the wins over Liberia and Cape Verde.
Liberia saw off Sierra Leone over two legs in round one of the qualifiers and they were drawn alongside Nigeria, Central African Republic and Cape Verde in Group B in round two. The Liberians were beaten 2-0 by hosts Nigeria in their first game in the group thanks to the first half brace from Kelechi Iheanacho.
The Nigerians were able to build on the win over Liberia thanks to the 2-1 away win over Cape Verde in their second Group B match. The Nigerians had to come from behind to win the game. Cape Verde took the lead on 19 minutes thanks to the strike from Dylan Tavares before Napoli striker Victor Osimhen replied for Nigerian on the half hour mark. The Nigerians won the game at the expense of their hosts thanks to the comical own goal from Rocha Santos fourteen (14) minutes from time.
Nigeria have six points from two matches in Group B and this has given them an edge ahead of the rest of the qualifying campaign. Liberia are in second place with three points following the slim victory over the Central African Republic. Kpah Sherman was the man with the winning goal in a 1-0 away win. Cape Verde and the Central African Republic are in third and fourth respectively in Group B with one point each.