According to reports from Turkey, Xherdan Shaqiri will be moving to the Super Lig at the end of the season. Galatasaray have made their interest in the player known and they have enquired about the player's availability in the past. The club will make an official bid for the player in the summer. 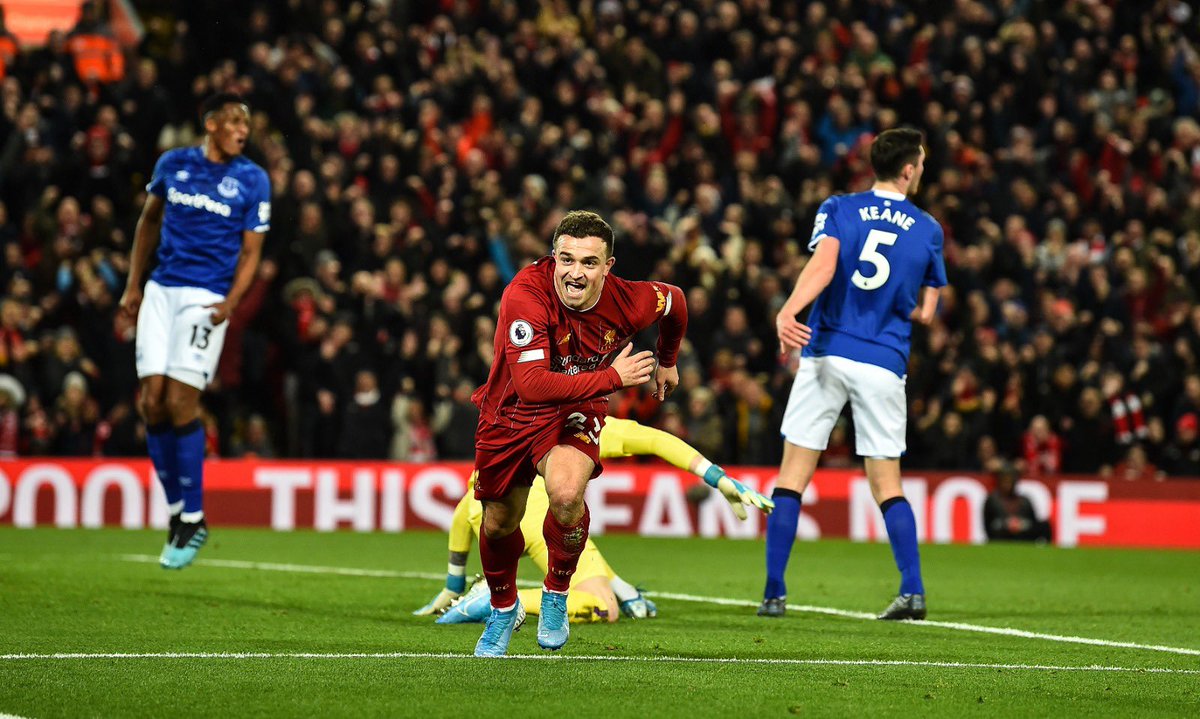 The Switzerland international joined the Reds from Stoke City in the summer of 2018. He left the potters when they were relegated to the championship. He did enjoy a consistent first season with the club. He played 30 matches in all competitions. But Shaqiri has now found himself down the pecking order at Anfield and he has only played in 10 matches this season. He has played in cup matches and as a late minute substitute in league matches.

According to sources close to the player, he has grown tired of bit part appearances for the club. At 28, Shaqiri believes he is ready to make the next move of his career. There were offers for the player during the January transfer window, but the club chose to hold on to the player.
Former Liverpool left back Paul Konchesky has advised Sahqiri to leave the club. The former Leicester City player admitted that a talent as huge as Shaqiri's deserves to play.

Now with the summer approaching, Turkish news outlet FotoMaç reports that Galatasaray have made enquiry about the player, and they will make an official approach once the transfer window opens.

According to a report, Galatasaray are prepared to build a formidable squad. A squad that can dominate the home front as well challenge for honour on the continent. The reigning Turkish champions' side currently boasts ex-Premier League stars Rademal Falcao, Mario Lemina and Jean-Michael Seri in their squad.