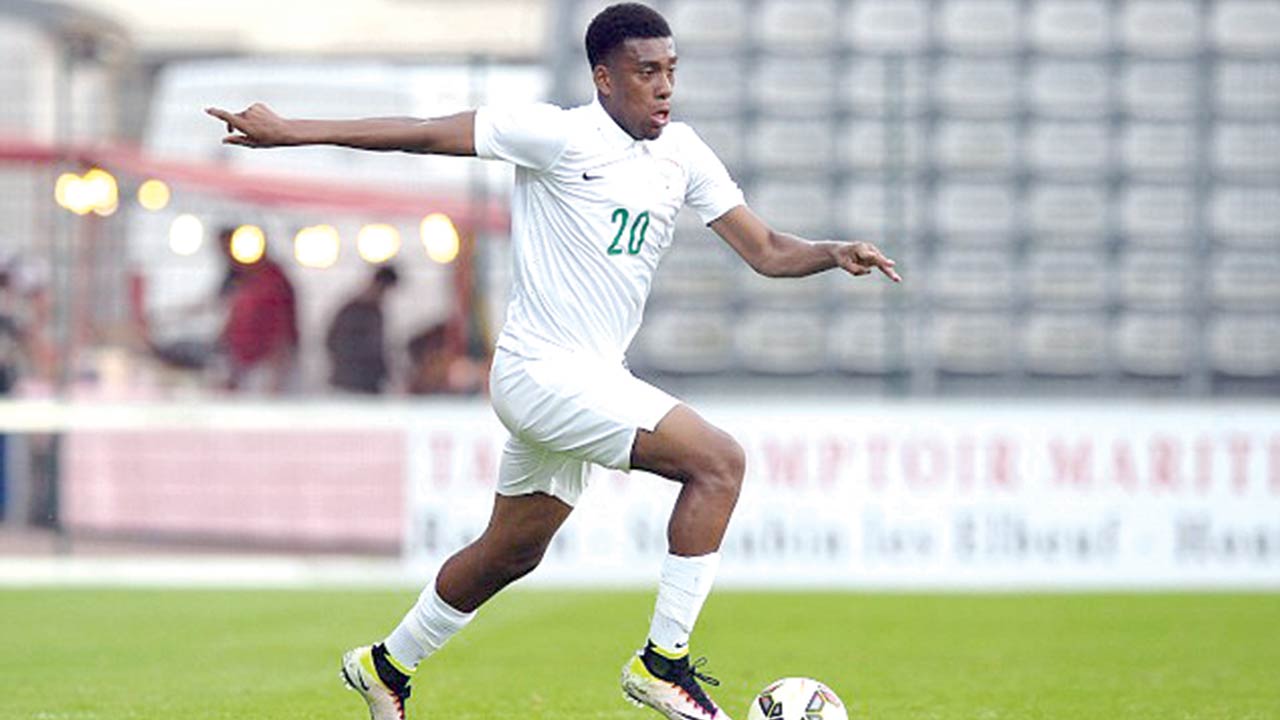 Liberals and conservatives in the United States spend their whole day blaming each other on Twitter because society has nothing better to do than to sit down and complain yet when the United States soccer team is playing against anybody, they sing the same song.