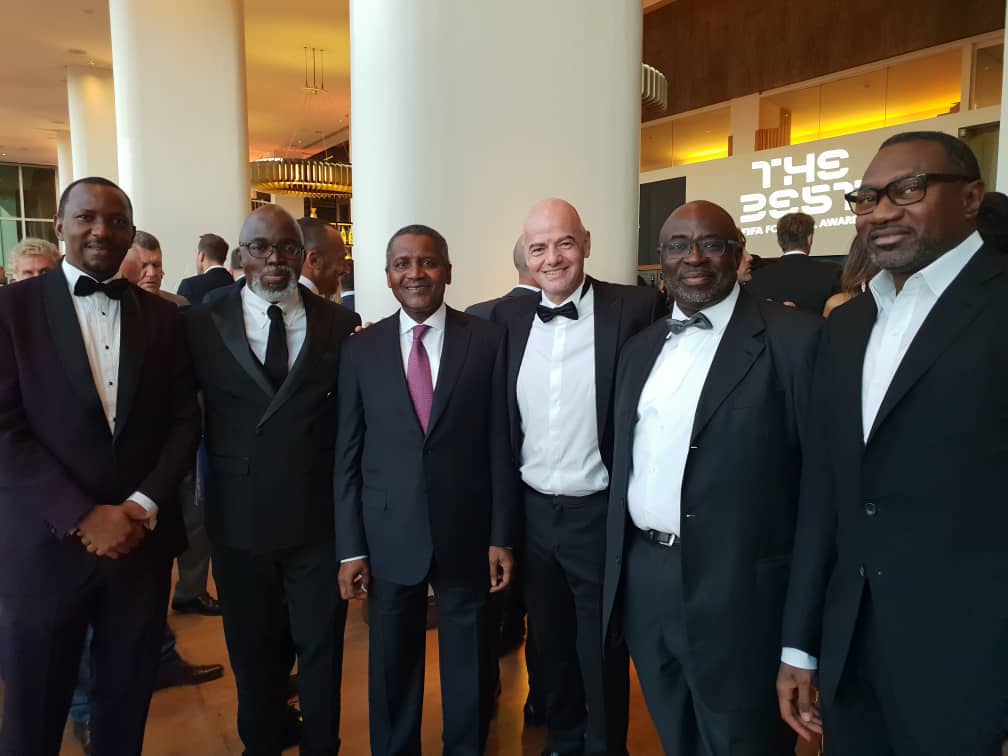 Taking the lead in this is Nigeria. The country had announced the abandonment of their professional league, the Nigerian Professional Football League in July. This followed its suspension in March after matchday 25 due to the outbreak of the Coronavirus pandemic. Since no football was possible during the period, the Federation decided to cancel the season without awarding any winners.

With the situation easing now, the Nigerian Football Federation has decided to bring back the sport to where it belongs to the football field. To begin with, it is organizing 2 friendlies for its national team, the Super Eagles. Both the matches are slated for October. This is the first time in almost a year that the national squad will be in action.
The announcement to this effect was made by the Nigerian Football Federation President, Amaju Melvin Pinnick on his official twitter handle. The first of the 2 friendly matches will be played by Nigeria against Cote d’Ivoire on October 9th. 4 days later on October 13, the Super Eagles will kick-off against Tunisia, the 2004 Africa Cup of Nations winner.
The 2 friendly matches will be played in a bio-bubble secured environment in Austria. Due to precautions required as a result of the Coronavirus pandemic, it is likely that only players based in Europe will pay these matches. Both matches will be played in Austria and will most likely feature only Europe-based players on account of global protocols on COVID-19 control.