Monday was a special day for Nigerian football as the governing body NFF hosted an Award ceremony in the city of Lagos. The award was in recognition of the performances of players in the respective national teams as well as the league. 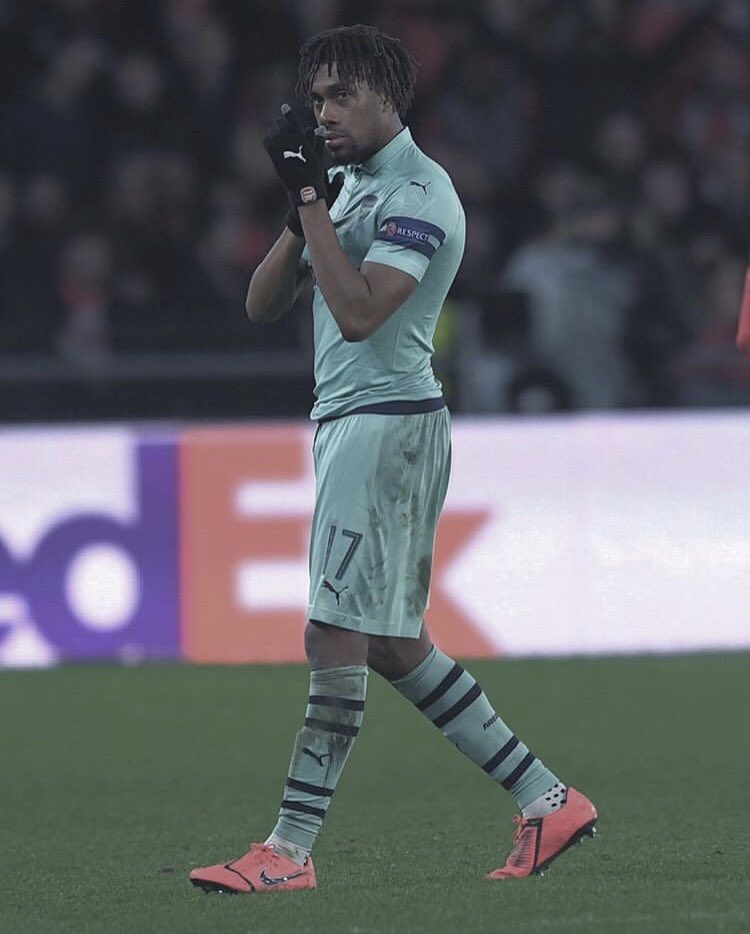 The major winner in the awards was AL-Nassr forward Ahmed Musa who went home with the Player of the Year and the Goal of the Year awards. The 26-year-old has enjoyed an unforgettable 12 months with the national team.