The Super Eagles of Nigeria have a lot of work to do if they are to secure their place at the upcoming World Cup tournament. The tournament is scheduled to take place in Qatar from November 21 to December 18, 2022. 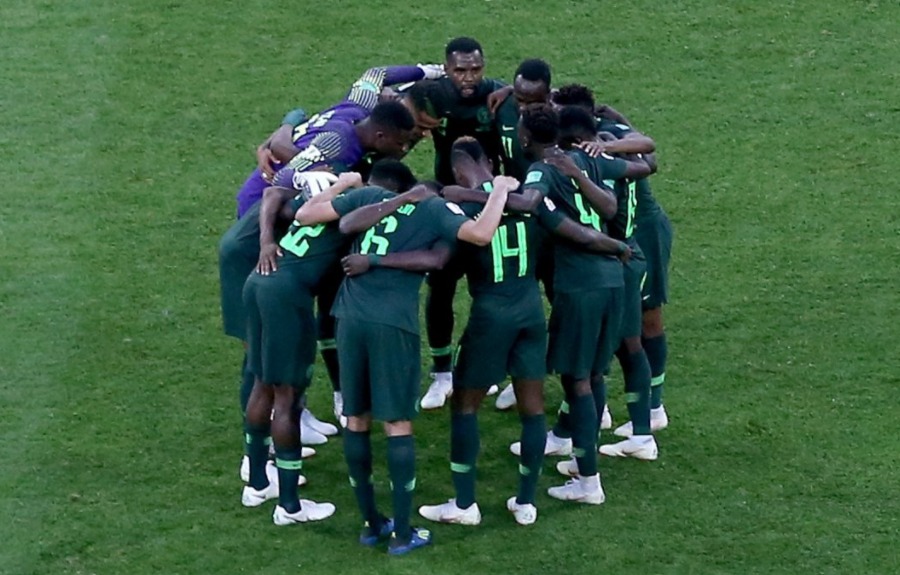 Nigeria are already through to the final round of the African qualifiers for Qatar 2022 and they are one of ten teams in the round. The draw for the final round of the African qualifiers was held earlier this year and Nigeria were drawn with the Black Stars of Ghana as the two countries resumed their rivalry dating back to the 50s.
Nigeria were the seeded team, while Ghana were the unseeded team during the draw. Ghana as the unseeded team were at home in the first leg on Friday, while Nigeria as the Seeded team will be at home in the second leg next week Tuesday.

For the first leg at the Baba Yara Stadium in Kumasi, Ghana earlier in the week, hosts Ghana had the better of the possession, but they were unable to turn it into clear-cut chances. In the end, Ghana and Nigeria settled for a goalless draw to leave their tie in the balance ahead of the second leg in Abuja next week. The second leg will determine who will go through to this year's FIFA World Cup tournament as only one from Ghana and Nigeriacan go to Qatar after they were drawn together.
Apart from the Ghana vs. Nigeria tie, there are other four times with five teams set to represent Africa at the Qatar FIFA World Cup tournament later this year. Hosts DR Congo and Morocco played out a 1-1 draw in their first leg clash to leave the tie evenly balanced ahead of the second leg. Egypt have a 1-0 win over Senegal from the first leg ahead of the second leg in Dakar, while the duo of Algeria and Tunisia have a 1-0 victory from their away legs in Cameroon and Mali ahead of the second leg next week.