Flying Eagles Of Nigeria Qualify For U20 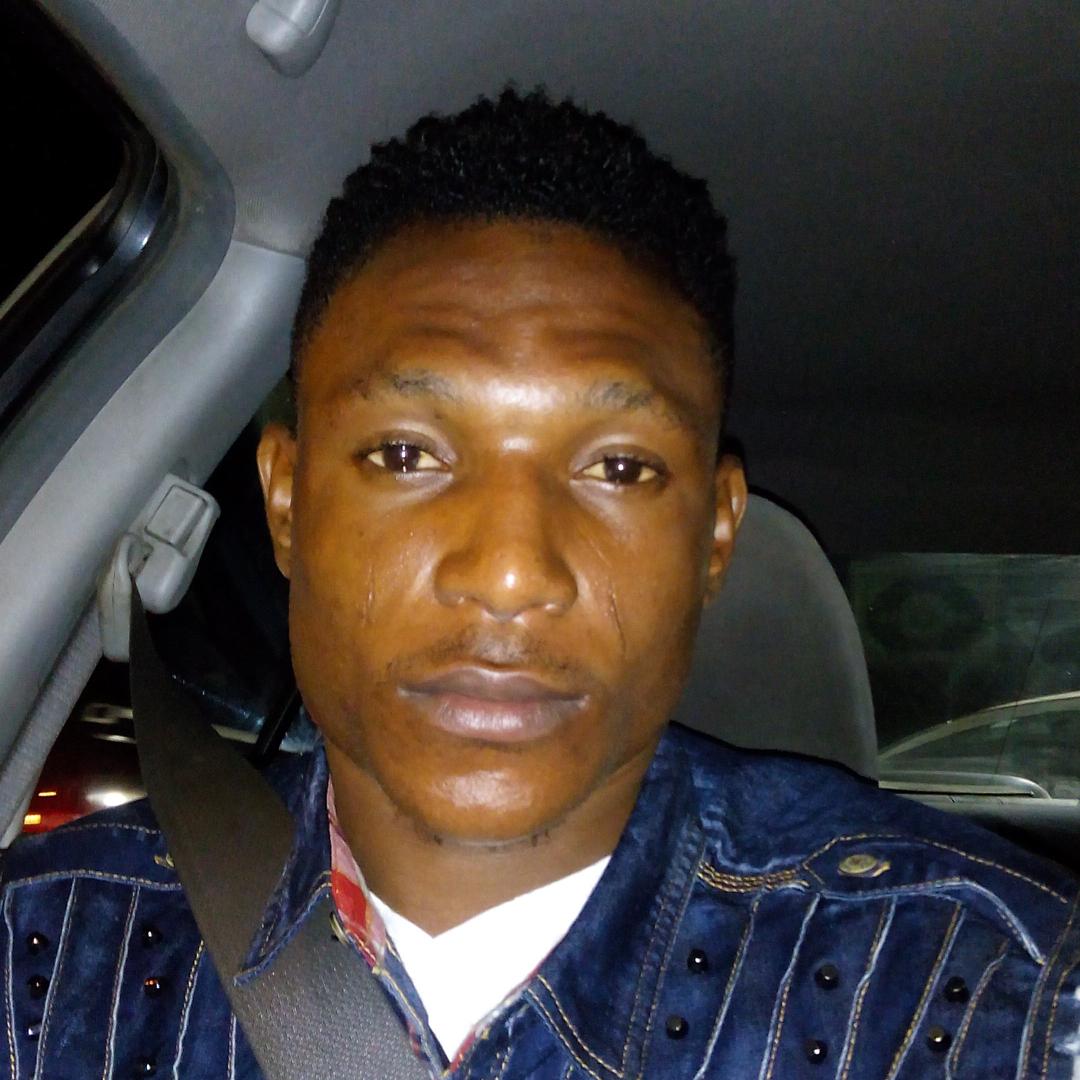 There was a one on one skirmish with the goalkeeper of Mauritania after which Yahaya was able to reach the finish. He then continued in the second half as well when he was able to take the goal score to three. The fourth goal was done by Aniekeme who was able to make it 4-0 after which the fifth goal happened to the team with a penalty shot.

The upcoming U-20 Cup of Nations would be held in the Niger Republic. This has been fixed for the period 24th February to 10th March 2019. Nigeria is considered to be one of the successful teams of Africa and they have been champions in several of the previous U20 tournaments such as 2005, 2011, 2015 and many previous years as well.